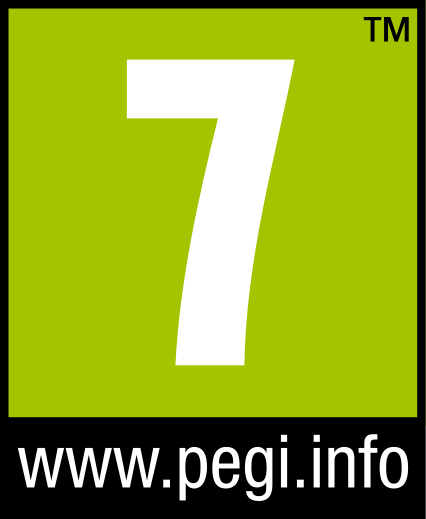 Take on Tiger Woods and other golfing greats from past & present in Tiger Woods PGA Tour on the Playstation Portable handheld video game system. Create your own golfer, develop your skills and step on to the green to challenge the masters on some of the world?s top courses. Play against Vijay Singh, Arnold Palmer and, of course, Tiger Woods in an effort to become a golf legend. Raise the stakes by playing in wireless multiplayer and showing your friends who will take home the prize.

Monster Slayers is a rogue-like deck-building RPG adventure. Create a hero and choose your path through the perilous Northern Valley as you battle to become a true Monster Slayer. Choose from numerous classes, travel with exciting companions and constantly build and refine your card decks for victory!

The world of Darwinia is a surreal and retro place, filled with epic fractal vistas and populated by iconic video game sprites from the past twenty years of computer games. The world is locked in warfare and on the verge of self-destruction, as the once peaceful Darwinians are besieged by a massive Red Viral onslaught. Against the backdrop of this war, this game within a game takes place. Combining fast-paced action with strategic battle planning, Darwinia features a novel and intuitive control mechanism, a graphical style ripped from 80's retro classics like Tron and Defender, and a story concerning a tribe of nomadic sprites trapped in a modern 3D world. This game was released via direct download in March of 2005 by Introversion Software and Pinnacle Software, with a box copy release in June of 2006 by Cinemaware Marquee.