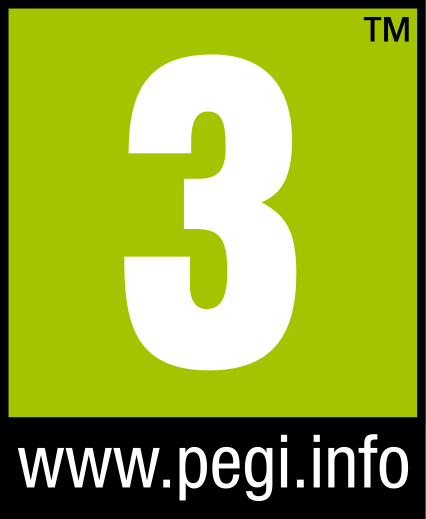 A Plague Tale: Innocence is an action adventure game developed by Asobo Studio and published by Focus Home Interactive.

RTS sequel that delivers a combat oriented strategy experience, taking the emphasis off of mindless mouse clicking and micromanagement, and focusing on conquest. You command the Kohan, a race of immortal warlords, incapable of being killed, yet subject to a death of memory. Their nature is both blessing and bane. They need not fear death, yet cannot remember war's hard lessons and thus, will never know peace. It is the mortal races that suffer, as pawns in the Kohan's eternal game. Alliances are forged and broken, empires rise and fall; generations are born and die. As brothers bleed on each other's blades, an ancient force, timeless in its malevolence and tireless in its patience, watches silently, knowing its hour is nigh. The Shadow is rising and a new evil is spreading its nefarious wings. Who will stand against the Shadow in this time of darkness?

Dive into the arcade racing universe of TrackMania and discover the ultimate head-spinning experience in TrackMania Turbo. Highly replayable, Trackmania can provide you with a diversified gaming experience by blending arcade-style racing with the perfect track building toolbox: thanks to the revamped and easy to use Trackbuilder, you will be able to design an infinite number of outlandish tracks.

DiRT Rally 2.0 is the follow up to the incredible racing game that puts players in control of a collection of the most iconic rally cars against the most challenging stages around the world. The game marks a return to the simulation style off road racing that made the original such a hit with gamers. DiRT Rally 2.0 will take you to six rally locations around the world where you can take on incredible hand crafted stages in a wide variety of cars from the history of the sport and modern day. The official game of the FIA World Rallycross Championship presented by Monster Energy, DiRT Rally 2.0 will also feature cars from the 2018 season as well as eight of the official WorldRX circuits at launch.